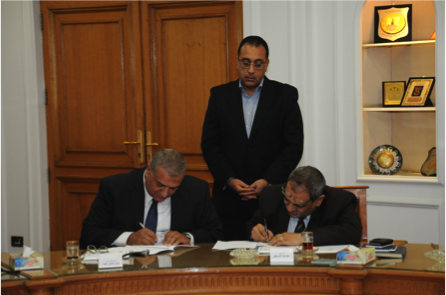 Encouraged by generous natural resources and in response to a growing demand on energy, renewable energy is witnessing an increasing interest in Egypt. Among different renewable energy technologies, solar photovoltaic and wind technologies are part of the preferred options for electricity generation mix in Egypt. Other options such as solar water heaters, photovoltaic rooftop technologies still need more attention, except for some donor funded activities and NGO’s efforts that try to create some momentum on pilot and local scales. Here comes the important role that the MED-DESIRE project is playing in the Egyptian market.

Through an outstanding cooperation between nine bodies from five Mediterranean countries, the MED-DESIRE project paved the way ahead towards a fruitful and smooth flow of information and knowledge to develop the solar energy applications in Egypt. NREA represents Egypt in the MED-DESIRE project and it is fully keen to get benefit from the opportunities that the project is offering in terms of developing renewable energy in the country. 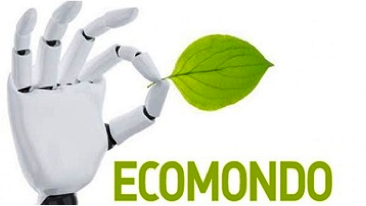 From 3th to 6th of November 2015 MED-DESIRE Project was at Rimini during Ecomondo – the green technologies expo.

During the events “Stati Generali della Green Economy 2015” , organised in collaboration with the Italian Ministry for the Environment, Land and Sea (IMELS), MED-DESIRE experts disseminated information project materials and they met the companies interested in the development of distributed solar energy technologies, discussing together the opportunity and the barriers 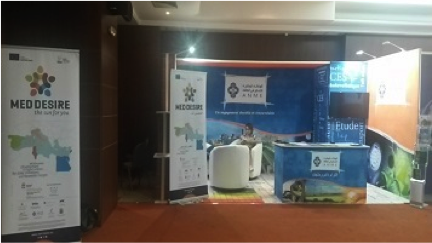 The National Agency for Energy Conservation - ANME participated in the International fair for renewable energies and petroleum services PETRO-ENER in Tunis from September 30th to October 2nd, 2015,

The MED-DESIRE project took part at this fair within the ANME stand. Brochures and leaflets were distributed to visitors by hostess and the project representative. 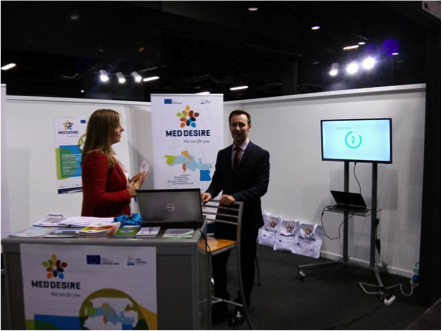 MED DESIRE took part in the last edition of the international fair EGETICA 2015, celebrated in Valencia from 20th to 22th october.

The participation of MED DESIRE in EGETICA Fair with a space devoted to the project at the exhibition area arose important opportunities to promote project activities and to enhance contacts and exchange of knowledge with national and international networks of high competence consisting of companies, financial operators, scientific experts and institutional representatives 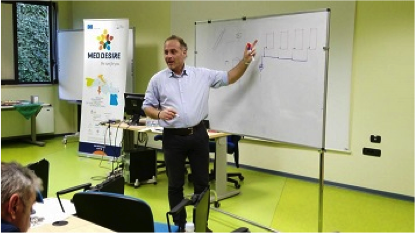 On November 4th and 5th Puglia Region/ARTI and ENEA organized in Bari (Italy), at Universus premises, a training course on maintenance and installation services of solar thermal plants
17 participants, including technicians, installers, professionals and engineers, took part to the 2-days training carried out by Mr. Vincenzo Sabatelli and Leonardo Fallucchi, both from ENEA
The training finished with a final exam aimed at verifying the skills learned by the attendees during the course 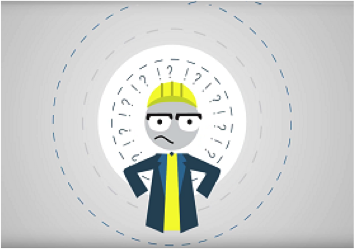 Do you know MED-DESIRE? Watch the infographic and discover the partners, objectives and activities of the ENPI CBC MED project. 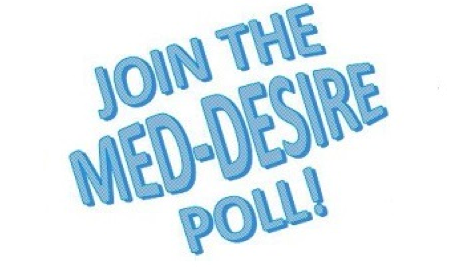 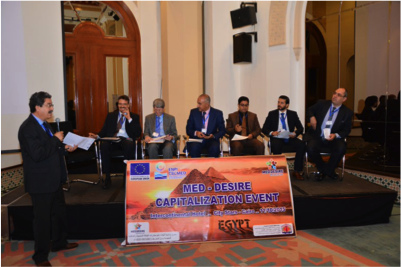 The combination of energy efficiency and renewable energy is the key to the future in all sectors. This is the main message came to light during the international capitalization event of the MED-DESIRE project, held in Cairo on October 11

The initiative, organized by the New and Renewable Energy Authority (NREA, Egypt), is part of the capitalization activities of the MED-DESIRE project (MEDiterranean Development of Support schemes for solar Initiatives and Renewable Energies), aiming at spreading energy efficiency across the Mediterranean area through the definition of innovative financial schemes and market stimulation tools and implemented under the ENPI CBC Mediterranean Sea Basin Programme.

The conference involved institutional representatives, international actors, stakeholders and the business sector, with over 30 companies representatives from Egypt, Spain, Tunisia, Lebanon and Italy. They all discussed about Mediterranean energy cooperation policies and experiences, as well as the latest legislative developments and innovative facilities regarding energy sustainability. 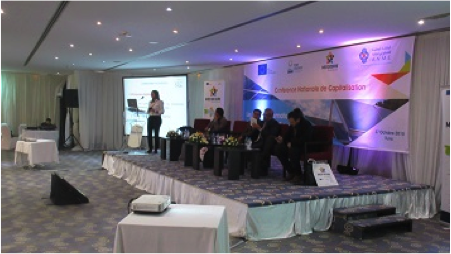 The National Agency for Energy Conservation - ANME organized in Tunis on October 27th, 2015 a national capitalization conference entitled “Market Promotional Tools for Distributed Solar Technologies”. The event have seen the participation of more than one hundred representatives from relevant public organisations of energy and finance, municipalities, as well as private organisations from the banking sector and SMEs operating in the field of solar energy and building sector.

The national event was structured in a session dedicated to the MED-DESIRE project, the Tunisian energy context, the new regulatory framework for electricity production from renewable energies were presented, the stimulation tools to spread energy efficiency and distributed solar energy technologies for Tunisia and the new innovative financial mechanism; a round table on the implementation of the proposed stimulation tools, solar ordinance and the new innovative financial mechanism, to remove barriers of the local solar market development 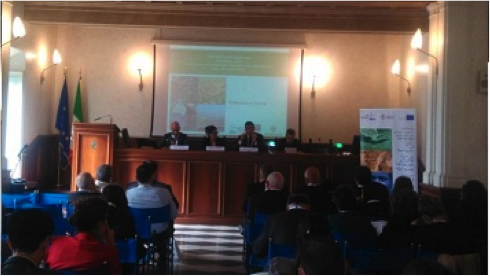 The main results achieved by the projects financed under the programme were discussed and analyzed in the event, specifically aiming at the identification of complementarities, synergies, good practices and common valuable approaches. It is within this spirit that the organizers selected MED-DESIRE project to present the scope, coverage and expected impacts of local and international agreements signed or to be signed within the framework of 9 ENPI CBC Med projects of the renewable energies and energy efficiency cluster. 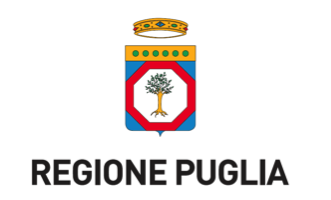 Puglia Region is one of the 20 Italian Regions that make up the administrative fabric of the National territory. It is equipped with a regulatory and financial framework that supports policies for the internationalization of its productive system, which encourages and backs the course of competitive development of businesses in the global market. In this way, businesses canto more easily gain access to financial interventions and instruments that support internationalization, investments in research and innovation, international partnerships, investments in production and marketing abroad.

The Industrial Research and Innovation Department of Puglia Region is a strategic service, as it coordinates all the thematic regional policies, especially those related to the Smart Specialization Strategy. In general, its key tasks are: • Definition and management of the incentives to the industrial research and technological innovation for companies and public research • Promotion and development of ICT in the Public Administration, with a particular attention to the completion and management of the broadband infrastructure • Promotion of the technological innovation projects related to the computerization of the Regional Services, the integration of the existing information systems and the development of the telematics interaction in the Region, with other public administrations and the citizens Definition and management of the activities aiming at developing transparency of the Public Administration, the Information and the citizens participation.


This is the ninth MED-DESIRE quarterly newsletter. If you don't want to receive MED-DESIRE newsletters anymore, please reply to this email writing 'unsubscribe' in the subject line.